Mogadishu-(Puntland Mirror) A spokesman for Al-Shabaab, Sheikh Ali Dhere said Al-Shabaab will continue its attacks on the Puntland in an interview with Radio Andalus, a pro-Al-Shabab station.

Al-Shabaab claimed responsibility for the twin bombings of Galkayo earlier this week, which killed at least 30 people.

In the interview, Ali said they will keep bombing on Puntland regions, because it is a friend of Ethiopia.

Puntland has been under attack by Al-Shabab since 2008, the militants have carried out several deadly attacks in Puntland towns in the past few years.

In 2013, Puntland executed 13 Al-Shabab militants, it was the largest single execution against Al-Shabab ever carried out in the Somalia.

Puntland armed forces have for years combated the militants in the Galgala Mountains of Bari region. 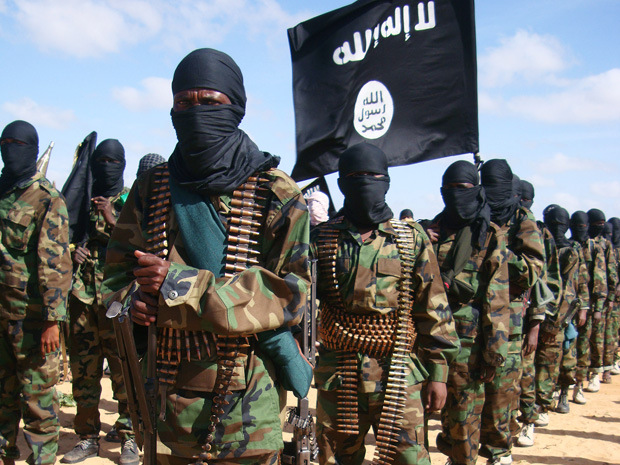 * In 2008, the U.S government designated al-Shabab as terrorist organization.

* In 2012, al-Shabab pledged allegiance to the al-Qaeda organization.

* In early August 2011, Somali government troops and their AMISOM allaies managed to capture all of Somali capital, Mogadishu from al-Shabab militants.

Puntland Mirror’s Editors has contributed this summary about al-Shabab.